Oh, T. Rhett.   Totally crushin’ on that cutie over here.  My first introduction to a Thomas Rhett concert was in 2014 when he opened up for Brantley Gilbert.   I was smitten.  So much so I entered to win tickets to his next show AND WON!   And then had to TURN THEM DOWN due to a conflict.   So sad.  So very sad. 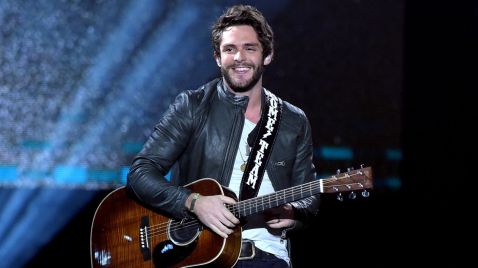 Thomas Rhett is cute as a button, a wonderful musician, incredibly entertaining, connects to the crowd effortlessly and loves his wife unconditionally.  Seriously, follow him on IG and see for yourself how much the love between the two is magnetic. 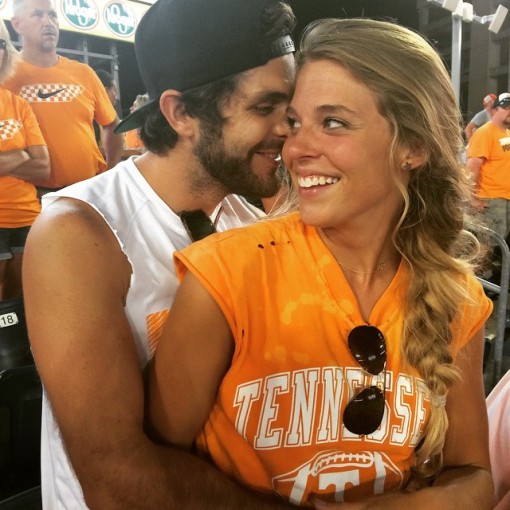 So, when this new song Playing With Fire was released as a collaboration with Jordin Sparks, I loved him even more.   What a killer duo!  The only downfall is there isn’t an official music video out for it yet due to it’s very recent release.

What a power house these two are together.  The video above doesn’t do the song justice.   Do yourself a favor and download it today here. 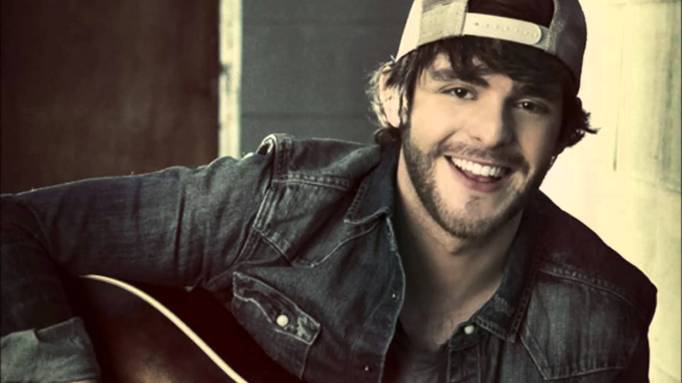 I know I should let it go
Take a different road
When I’m driving home
But I don’t want to
.
Delete your number from my phone
Instead of calling
Asking if you’re all alone
But I don’t want to
.
Stay away
From your side of town
But it’s too late
I’m in your drive right now
.
{Chorus}
I don’t know, why I don’t
Put it out baby
We kiss and the flames
Just get higher
But yeah I know
When I hold onto you baby
I’m all tangled up in barbed wire
I get burned, I don’t learn
I’ll be back, give it time
Yeah, I know it sounds crazy
But guess I like playing with fire
.
I could find a spot to
Go hang out on Friday night
Where you ain’t gonna be
But I don’t want to, no
.
Yeah, I could let it end
Call it quits, call off
All this on and off again
But I just don’t want to
.
Yeah that key
Is right under the mat
Come on in, baby
Let’s strike that match
.

In Case You Missed It:

Who knew three days after we took these photos, Lil Miss would make her grand appearance? Already keeping you on your toes. By the way @cvvitthauer … @tyreesejkora was smokin’ 🔥 preggo! 😍. Thanks guys for asking me to capture that cute baby belly! 🥰 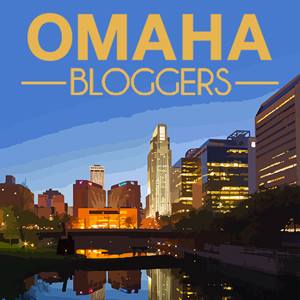